THE LEGENDARY SMOOTH B 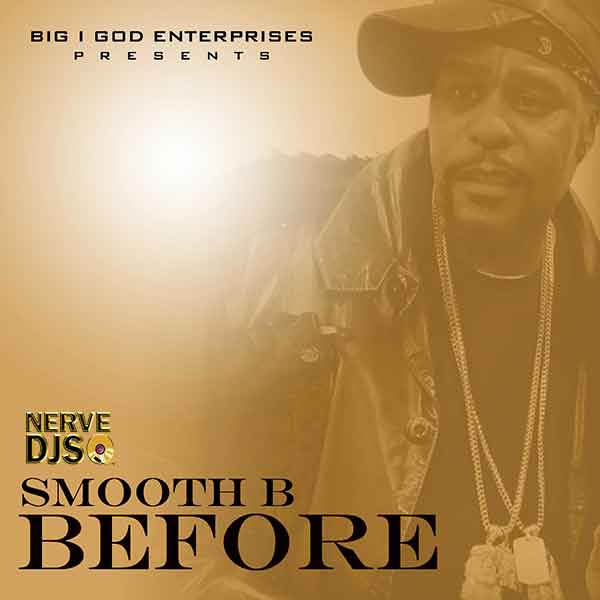 When reflecting on the origins of hip hop, most break it down into three areas or three main questions.  Who were the first? Who had the most impact? Who from then is relevant now?  There aren’t too many names that started in the 80’s that can get the ears of today’s youth.  Yet there is one name that is beginning to buzz again in the streets and soon on the radio.  Who?  The Legendary “Smooth B” that’s who!

Like the origin of hip hop, Smooth B is a Bronx native who grew up with the art form and was inspired with the lifestyle and culture because he was part of it before he even decided to become an active member of the movement.

The former member of the iconic hip hop duo Nice & Smooth has decided to re-emerge on the scene because his love for the art is also attached to his first love; his family.  The next generation including his son kept on coming to him for him to hear their music and ask for input.  The more he heard; the more he realized that music is him and his love. The new generation would listen to some of his songs that they never heard that were 10-15 years old, and told him they were;” lit!”  On top of that, every time he performed his fans and friends would ask him when he was going to come out with a solo album.  Yet, if you ask Smooth B what’s great aboutcoming out with music now, he will tell you that his love for music is shared with those he loves; making it even sweeter and also more inspirational.

So, what’s new for the hip hop legend?  Simple; creating music, working with other artists, collaborating on his son’s album and realizing that his music family is also his family.  “In the past it was different. “I did music because I loved it and it was my way to come up.  Now it’s even better.  I’m working to bring today into tomorrow as well as combining the past into the future.  Helping other new artist develop their music and sound so that they can have a long-lasting career like mine. I’m doing all of that with my long-time friend and brother, Matthew “Big I-god” Williams.  We started our own record label,” explains Smooth B.  He went on stating that“Big I God from the beginning was his Day 1 Runner and his Day 1 Stunner.”  Although it’s their first time doing a business venture together, the two feel they are great business partners because both of them have seen and experienced a lot of the same things in life and in the entertainment business. Smooth B states; “We go back like car seats from the sandbox.”  “He gets me and I get him.  It’s exiting! We can close our eyes and be worry free!”  The experience and confidence in each other have sparked the formation of their new record label; Barnes Entertainment.

In talking about his ultimate goal in music, Smooth B minces no words.

“To share the gift the Most High God’s bestowed upon me with all of my brothers and sisters in this world,” he says.

Smooth B began his music career touring and recording with Bobby Brown as a background singer, rapper, and dancer. His hit singles over the years include “Hip Hop Junkies,” “Sometimes I Rhyme Slow,” “How to Flow,” “Cake & Eat It Too,” “Old to the New,” “Return of the Hip Hop Freaks,” and “Dwyck” feat. Gang Starr. Smooth B can also be heard singing on “Cheri” with JoJo Hailey (Jodeci).

He has since recorded with other notables such as Shaquille O’Neal and appeared on albums with fellow legends such as Ice T, Ice Cube, KAM, Mobb Deep, and many, many others. Between official music drops, Smooth B has appeared in feature films such as “Strictly Business” and “Who’s the Man.”

“This is my life!  I have been on stage all my life.  I did my first speech at 5 or 6 years old.  I also had a tv commercial at 13. I was busy with the Boy’s Club, After School programs, Cadet Core and even the City Mission Society.  I gave a speech in Madison Square Garden as Valedictorian.  See I’m the youngest.  My mom had spent a lot of money on the music thang with my other siblings so by the time I came around and wanted to do this entertainment/music thing her answer was no.  She wasn’t spending any more money.  She was worn out.  She wanted me to pick a trade but I had to tell her music is my trade!  It wasn’t given to me I had to earn it.”  As Smooth B chronicles his life, he also explains the difference between when he started his career and now.

“When I listen to artist today it inspires me some but it’s different.  There were rules to the game then that don’t exist now.   The main rule was originality. and during the golden era of hip hop which was the 90’s the most important rule was, ‘no biting.’ You couldn’t copy anyone’s style and get props.  I think that rule is what made the art form an art form.”   Smooth B went on to explain that everybody can color and create the way they want to, but if it’s not fly, he’s not really with it.  He doesn’t knock anyone’s creativity, because everyone has the right to create.  He just feels that the major issue with today’s artist is that they don’t know what they are looking for so they can’t find it.  It’s the age-old question; how can you do better if you don’t know better?  He feels that many of the new generation don’t know they can be so much better.  He feels that if they knew what they were looking for, they would create different music instead of just accepting what is.  He went on to show the difference.  He showed how Nice and Smooth music had a formula.  It was a solid format that they built on with each song. His example was their song; “Hip Hop Junkies.”

The song begins simple then you got smacked with the bass line and then the drums and then the catchy phrase; “I gotta a funky, funky rhyme with a funky style.”  Each section of the song was created with a set purpose or impact/feel.  It was intentional and not just by circumstance being in the studio.

It’s those funky rhymes and catchy singing hooks that you can anticipate when it comes to the new album.  The single, “Before” reminds you of Smooth’s beginnings while he keeps you rocking to the melody of Elton John’s classic; “I Guess That’s Why They Call It the Blues.”  Not only do you sing the hook but you also chant thecounter.” Right Right” as the song keeps you moving and grooving to a familiar voice with a new sound that is both old and new again.  There’s so much more in this new album.  Still untitled, be on the look out to hear Smooth B at your family cookout, your school reunion or even the cars with the booming systems.  It’s hip hop’s finest getting ready to deliver the finer things of hip hop; strong songs with solid rhymes.  Smooth also ventures out on this album with songs that include Spanish hooks and featured Latino artists.  Fat beats and originality is back living by the golden rule as only one of the originators can only do!

When you ask Smooth what advice he would give to his fellow artists who want the come up his advice was simple.  He said for them to keep the love, keep the foundation and give your audience what they want.  Always put your best foot forward with your heart into it.  Most importantly, he thanks God for giving him his passion back and the desire to conquer.  He went on to explain that he understands that with himself he can do nothing but with God he can do everything.  Everything is exactly what is in His plans.  Smooth is currently looking at scripts and there have been talks about other moves.  Who knows there might even be a book?  You never know what is next with Smooth B.  One thing for certain you know it won’t be whack nor a waste of your time.

For more information on Smooth B and Barnes Entertainment go to their website:  www.thelegendarysmoothb.com 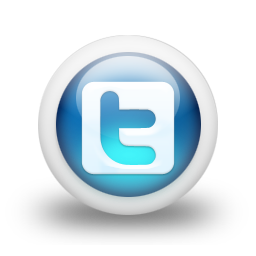 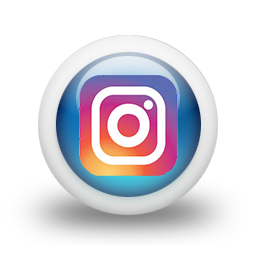