Mandy Malone – Love We Made 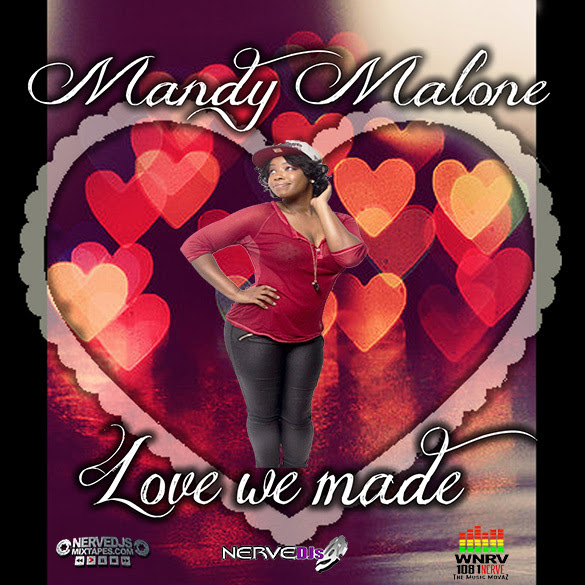 Mandy Malone is A songwriter emerging proudly from the city streets of Cleveland Ohio. Mandy’s music can best be identified as both a purest, as well as a transparent musician who holds talents in both the Hip-Hop , and R&B Genres. Her music is often an expression of true emotional perspective, and is frequently derived from her Real life experiences. So anyone that appreciates both a talented display and a genuine story can look to Mandy’s music to be a constant deliverance. As her music career continues to flourish , and experiences are consistently taking her new places, you can look for updated content from Mandy Malone on the regular basis.
At nine she began her singing career as a member of the award winning performing choir The Singing Angels, and had been performing on various California stages by the age of 11. In 2011, The release of her first set of songs later titled Glamorous Rage, introduced to the world her talents as a singer and Emcee, with songs such as Deep Inside, Come Make Me Whole, and Represent. Recently Mandy has been constructing a series of videos soon to be released on You Tube, providing releases regularly. 2017 seems very promising for Mandy as she has teamed up with Pat’ em Down Productions to form The P.L.U.G. Music Group and is setting up to release several singles leading up to her second E.P.