Sase – Taking Back my love 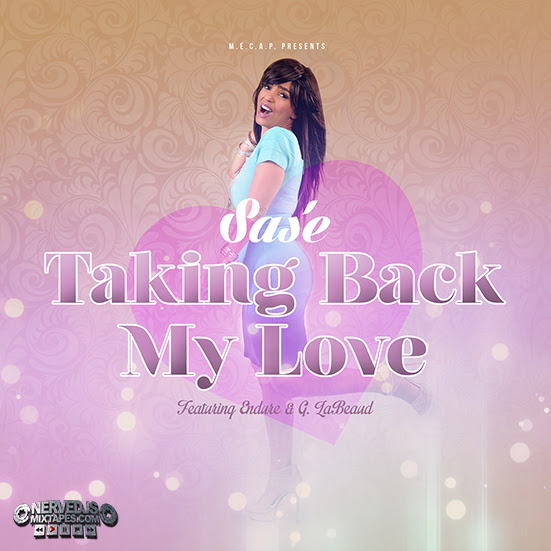 Sasé, songstress from Southwest Florida is back with a new single “Taking Back My Love (Redux Version)”. This funky track features background vocals by r&b singing group Endure and a vocal obbligato from G. LaBeaud of The Rude Boys. Produced by Uncle Jamz & E-Bo, this song showcases a different side of Sasé. In her career she has appeared in Canada, Europe, Japan and Australia and has live in Atlanta, Her debut album UNCONDITIONAL 5.0 is also available. Get her music on iTunes, Amazon and Google Play.