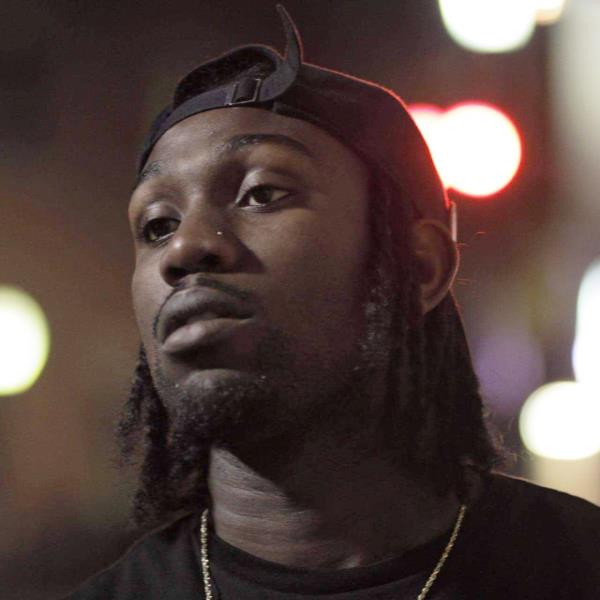 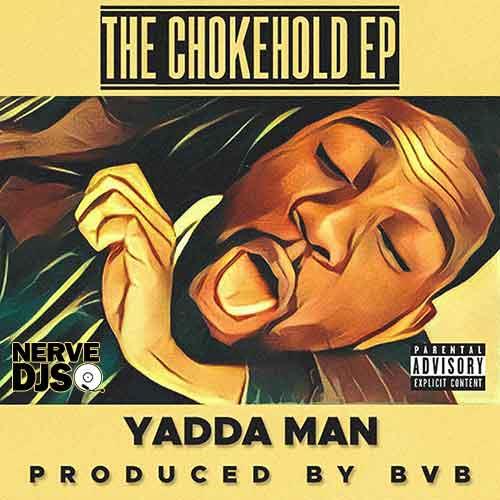 Usually, if you ask a person where they’re from, it’s one clear answer. Even if they’ve moved from one city to another once or twice. They’ll pick their favorite place, and represent. But ask Yadda Man. He’ll get that grin on his face, and you know the answer is not a simple one. In fact Yadda has probably lived in more cities at age [25] than some 35 year olds have visited. Yeah, his immediate fam moved around… a lot. He says “That’s the best thing that ever happened to me.” In an industry where reppin your city is kind of played out. Yadda reps everywhere he’s resided in his flow. With a cadence so diverse. You can’t really tell if he’s from the South, Georgia, Kentucky or from the Midwest CHi-Town, Toledo or Cleveland. 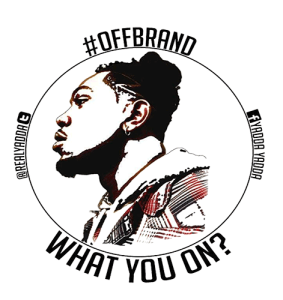 Or is he from the Northwestern hemisphere Omaha, Nebraska or Rapid City, SD. Bottom line is the dude is nice. He’s versitile by nature. He understands that music is about style. And he wants and needs his style to be as fresh as possible everytime he touches the pen. He honed his skill hanging with his uncles Julian Thomas, and manager Chalie Numbas, Producer Symon Phoenix and stablemates MsFortune and Devin Styxx Gilbert [Red Rose Panic]. This small crew really played a huge part in his song writing ability. “My Crew was.. well still is brutally honest. You spit some bullSht, they will let you know! Quick!” But when you hear the bragodocious lyrics and at times sarcastic lines and bold subject matter.

You wouldn’t expect him to be so polite, down-to-earth. and super humble. He likes to remind himself and other up and coming musicians…”We are all nobody, just trying to be somebody. Why else would you do this?” To sum it up… Yadda Man is a 22 year old songwriter from everywhere with a story to tell everybody that will listen. “I don’t know what kind of rapper I am. I never know how to answer that question. I just hear a beat, it makes me feel a certain way, then I tell some of my story to that beat… But in a different way every time.” 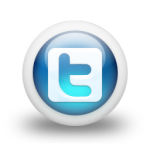 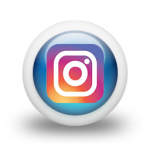 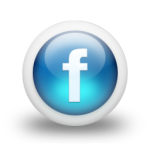 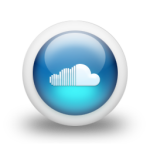